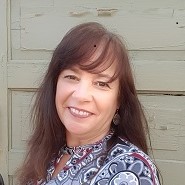 What is happening with so many businesses on the east side of Statesville?  Why are they closing?  Let’s take a tour of the deserted Signal Hill Mall in Statesville NC.  I think you will enjoy this local vintage 1970’s mall and as a bonus, I also toured the creepy mansion behind the mall that has now been torn down.

Welcome to the Signal Hill Mall is Statesville NC or as I lovingly call it….The Non Mall.

We are going to take a step back in time to look at the history and ultimate demise of our local mall from its highest highs to the lowest of lows.  Much of the history has been gathered from a multitude of newspaper articles, other youtube videos, other blogs and websites and the local residents.

Also in this same area are other businesses that have recently closed down that I will feature in my next video, so keep an eye out for it.  Is there a problem here or just making room for progress?  You be the judge….

The developer of the mall was C & J Associates who had also built the strip mall next door in the 1960s called Newtowne Plaza that will be featured in my next video.  At the same time, I77 was being built and was spurring growth from the center of town to the outskirts along the highway.  With the success of the Newtowne plaza, the developers began to look at a large parcel of land right next door that belonged to Lewis Bowles.  He had a large estate home and barn with horses that roamed the pastures where this mall now stands. What is left of his home still remains behind the mall and is quite spooky.  I’ll drop a link to a couple videos where others have explored it.  It is not really accessible and covered in vines and hard to see.  (See my insert and notes below)

Plans were announced in 1971 and in August of 1973 the Signal Hill Mall opened with 250,000 sf of  space anchored by Belk, Woolworths and Spainhours.  The road in front of the mall was Signal Hill which came from a radio station that had its tower out here in 1957.  I always thought it was because of all the traffic signals that were there on the hill!!  Oh well.

By 1988, The mall had added a 4th wing with JCPenny.  It had 42 stores, employed over 700 people and was now 350,000 s.f.  There was also a Winn Dixie grocery store at the back of the mall detached from the main structure and a community police center.

Woolworths became Hills department store and then Sears in 1994 and Spainhour became Peebles which closed in the early 2000’s.  JCPenny closed in 2015 leaving only Belk as an anchor store and it is still open today.

You can see that the front of the mall still looks like it did in 1973 and the rest of the mall shows that same vintage 1970’s style.  Very little has been touched since it was first constructed which I imagine is the biggest problem.

Currently there are only 4 businesses left in the now mostly deserted Signal Hill Mall with one Anchor Store.  IHOP is still hanging on as the only restaurant.  Across from it used to be a barbeque place and then JD’s Deli and I used to get my hair cut in a salon that was here in the 2000’s  There is still a cell phone store open on the corner and a jewelry store across from it.  To the right is the Sears wing (originally the Woolworths store) which closed in 2012.  I used to shop there all the time and just outside it used to be a Kaybee Toys, a sports shop and a Payless at one time.

Down the corridor there were several small stores.  I specifically remember the Chick fil a restaurant as it was the first time I ever had Chick-fil-a and this little raised area was where they had a few small tables to eat your lunch at.  There used to be a GNC and I think a Claire’s store along with Iredell Museums childrens play area.  JC Penny and Peebles (formally Spainhours) was at the end.  This little staging area by the fountains had local musicians and performers come in and entertain the shoppers.  JCPenney closed in 2015 and Peebles sometime in the early 2000’s .

Merle Norman was on the corner here for a very long time and is now in Downtown Statesville and one of my favorite stores was Bookland that was one of the last bookstores around.  Now you have to go to Hickory or Charlotte for a bookstore.  You can see this is the BELK wing and it is the only anchor store left but can only be accessed from the outside now.  The Bath and Body works store was open until just a couple weeks ago when it moved over to the Walmart Shopping Plaza east of I77.

The story has it that in 2004, plans were laid out to give the mall a facelift and modernize it but the 2007 recession put a halt to those plans.  The owners had stopped taking any new leases in preparation of the renovation and that move in the end was the demise of Peebles and Winn/Dixie along with several smaller stores.

With the size of Statesville, it was pretty unusual in the first place that we even had a mall this size.   Larger cities are where you usually find them such as Charlotte, Winston-Salem and Hickory, but this little mall survived over 40 years with lots of ups and downs.  To ever make it in today’s world, this little mall would need a major overhaul and a new concept.

The Future of the Mall:

In 2013, there was talk of developer interest and renovations and in 2016 Bob Collier (one of the owners) told the local radio station WSIC that the new mall would look something like Birkdale Village in Huntersville NC which is a mixed use development and quite nice – but as of today June 2021, nothing has happened and a rumor has been floating around that it is supposed to be torn down by the end of the year.  I guess we will see.  I am hopeful that with one of the biggest building booms in history happening now that we will see something positive happen with this property but I think this may be the final days of this mall. It’s always hard to see parts of a town’s history go away.

I hope you have enjoyed your tour of the Deserted Signal Hill Mall in Statesville and I will be sure to update my video when something new happens.  Maybe all the construction and updating of the I77 corridor will help with the decisions that need to be made.

I will be doing a video on the neighboring Plaza, the KMart, the Bilo and the movie theater that have all closed in this same area so be sure to subscribe to be notified when that is released.

Here is my sneak peak of the Abandoned Bowles Mansion at the back of the Mall. The home was torn down due to the fire just after I took these photos and video.

C & J associates purchased the Bowles Farm in 2001 from the son (Kings Grant properties) in 2001 for 1Million per deed.

“Hi! This house was built by my grandparents, Louis and Eugenia Bowles, in the late 40’s. I was born in 1976 and grew up visiting. It was called Kings Grant Farm. They originally owned many acres, including where the mall now sits, and over and beyond where I-77 now runs. My grandfather was in the furniture industry, and also had a dairy farm on their property. Both of my grandparents had passed away by 1987. For several years after that, a care taker lived at the house and kept up the property. Eventually my father and his siblings sold the house and remaining land. I’m not sure how many owners there have been since. Just today, I found several videos of folks exploring the house. It was really quite a lovely home in its heyday. All of the wood in the house(floors, paneling in the library, etc..) was all milled from trees that were on the property. The most surprising thing to me is that there are still family items in the house…I have no idea why it was not completely cleaned out before it was sold, or why the current owners have never done anything with the remaining property/house. At about the 2min mark, you show a framed photo, that is lying flat, in the library. The man on the left is my grandfather. All of that to say, I was fascinated watching your video. Sadly, I watched a newer video, and the house has been totally vandalized. If you’d like, I can probably rustle up some old photos of the house and email them to you. Take care. Liz Bowles Johnson”

https://www.youtube.com/watch?v=NwmlRdk6h-Y – 2017 Inside tour of the house 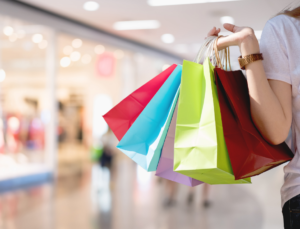 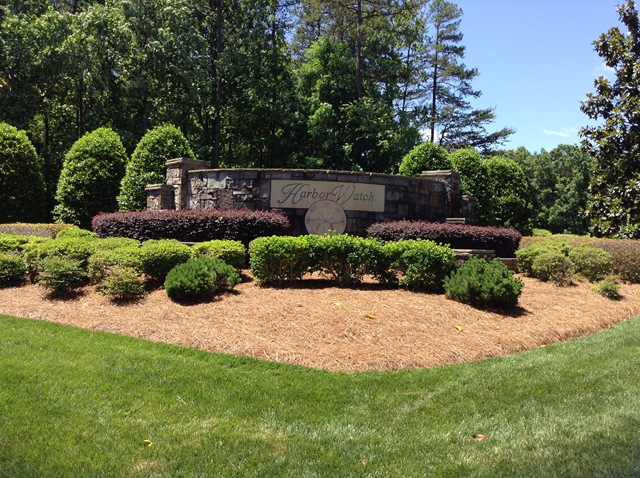 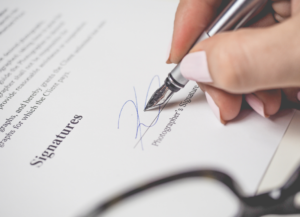 What can I expect at the closing table?

Want to know what your house is worth?
Request a free Equity Analysis
Contact Us